He was killed competing in the four-man event at the 1939 FIBT World Championships in Cortina d'Ampezzo, Italy. At the time of the 1932 Winter Olympics, he was linked to a romantic relationship with Elizabeth "Betty" Hood, daughter of John Ahearn. Ahearn was involved in New York City's Tammany Hall politics during the 1920s and 1930s. 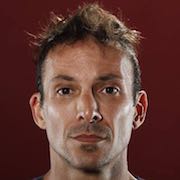 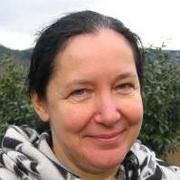 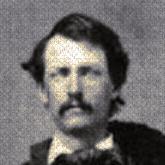