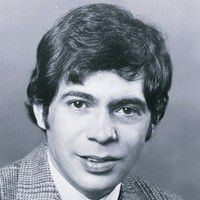 Santoni was born in New York City to a family of French (Corsicans) and Spanish descent, and began his career in Off-Broadway theatre.

His first significant film role was an uncredited appearance in the 1964 film The Pawnbroker (starring Rod Steiger), in which he played a junkie trying to sell a radio to the title character (using anti-Semitic slurs to no effect).

Santoni made guest appearances on television shows such as Barnaby Jones, Lou Grant, Hawaii Five-O, Hardcastle and McCormick, Hill Street Blues, The Odd Couple and Midnight Caller. In 1973, Santoni played a junior partner on Owen Marshall: Counselor at Law. His most notable role was as "Poppie" (the bombastic, antiabortion, neurotic, and very unhygienic restaurateur in Seinfeld).

The contents of this page are sourced from Wikipedia article on 12 Feb 2020. The contents are available under the CC BY-SA 4.0 license.
View Reni Santoni 's image gallery
Image Gallery 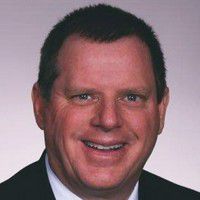 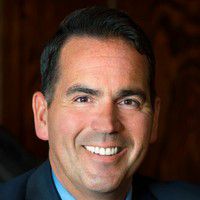 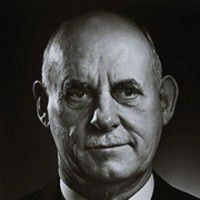 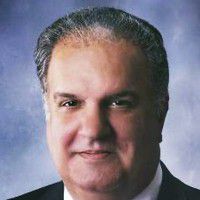 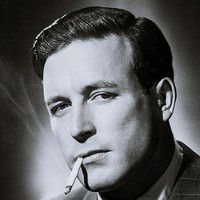