Renee Suran (born 6 December 1964) is an American former model and film and television actress. She was married to Guns N' Roses guitarist, Slash, from 1992 to 1997.

Susan started off working as a model in 1984. She was managed by Elite Model Management in Los Angeles and worked in Los Angeles and New York; and internationally, in Paris and Tokyo. She worked across all media platforms –– print, television, and runaway.

In the summer/fall of 1990, Slash and Guns N' Roses' bassist Duff McKagan went to a bar to jam with a local blues band. Renee was also at the bar with her friend, Pilar. McKagan, who had recently split up with his wife, Mandy Brixx, hooked up with Pilar. Slash and Renee also met but didn't talk much. In Slash's words:

Renee had this too-cool-for-school attitude; she held her head high, with this mightier-than-thou stance. She was really good-looking and she knew it, and that whole vibe locked me in like a tractor beam, because any girl that was going to f*****g make my life difficult, any girl that was hard to get, was the girl to go for in my mind. In Lemmy Kilmister's infamous words, "The chase is better than the catch." Renee had no interest in what I did or any of the notoriety that came with it; she wasn’t a rock chick by any stretch of the imagination.

Slash did the chase and began dating Renee. The two fell in love and within a few weeks, Slash moved in to her house on Valley Vista –– a lavish house that her father bought her before he passed away. At the same time, Duff had begun dating Pilar.

Slash and Renee dated, then broke up, then dated again, and finally decided to marry. On Renee's insistence, they had a coed bachelor/bachelorette party at the Troubadour in West Hollywood because she didn't want Slash to get together unsupervised with his bandmates and friends. At the party, Slash ran into Perla Ferrar, someone he had met backstage after a Guns N' Roses concert at Thomas & Mack Center in Las Vegas. They had met in Vegas through their mutual friend, pornstar Ron Jeremy, when Slash and Renee were dating casually. Slash and Perla exchanged numbers and decided to keep in touch.

Slash married Renee on 10 October 1992 at the Four Seasons in Marina Del Rey, California. Duff McKagan was his best man. For the honeymoon, they spent two weeks in Africa.

Slash, while married, kept seeing Perla Ferrar and others secretly. Renee found out about it and confronted Slash about his cheating. To her shock, Slash had no desire to work things out –– he just wanted a divorce. A few days later, Slash found Renee in bed with another man.

Soon followed the divorce between the two in late 1997. Slash and Renee didn't have any children together.

In March 1997, Renee appeared in the autobiographical film of Howard Stern, Private Parts. The film was directed by Betty Thomas. The following month, she was seen in "The Servant" episode of the television series, Baywatch Nights.

Suran is an active volunteer and regularly works with a variety of Animal Welfare and Poverty Alleviation charities such as Saving Shelter Pets Of California, Mobile Adoptions Crew, NKLA Pet Adoption Center, and Food Forward. 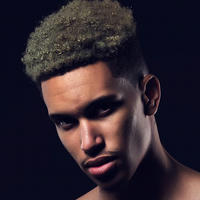 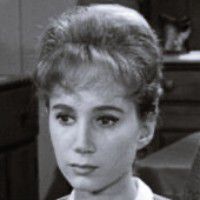 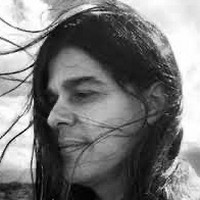 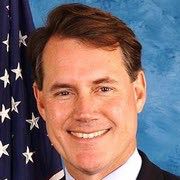 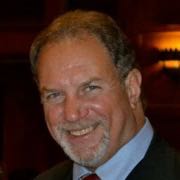