René Paul Robert (born December 31, 1948) is a Canadian retired professional ice hockey right winger who played 12 seasons in the NHL between 1970 and 1982. Robert was selected to 2 National Hockey League All-Star Games (1972–73, 1974–75) and was selected as the Second NHL All-Star Team right wing in 1974–75.
Robert played 744 career NHL games, scoring 284 goals and 418 assists for 702 points. His best offensive season was the 1974–75 season while with the Buffalo Sabres, when he scored 40 goals and 60 assists for 100 points, the club's first 100 point season by an individual. Robert's best years were when he played on The French Connection line in Buffalo with Gilbert Perreault and Rick Martin. On October 5, 1979, Scotty Bowman sent Robert to the Colorado Rockies for defenceman John Van Boxmeer, effectively ending the French Connection line forever. He was inducted into the Buffalo Sabres Hall of Fame along with Perreault and Martin in 1989. His number, 14, was retired from the Buffalo Sabres on November 15, 1995 along with Rick Martin. They were reunited with Perreault whose number was retired in a 1990 ceremony. 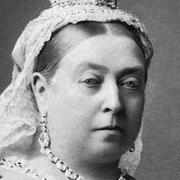 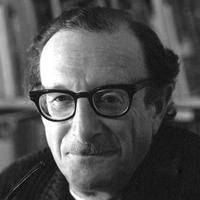 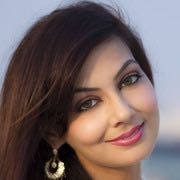 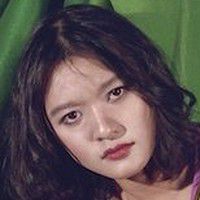