Rein Ahas (born 10 December 1966 in Tartu) is an Estonian geographer and a professor at the University of Tartu.

In 1991 he received his undergraduate degree in Physical Geography and Nature Conservation from the University of Tartu, in 1994 he completed his MSc and in 1999 his PhD, with the thesis "Spatial and Temporal Variability of Phenological Phases in Estonia", supervised by Prof. Ülo Mander and Jaan Eilart.

Scientific activities focus to Mobility Lab of University of Tartu.

2013 Member of Editorial Board of Journal: Travel Behaviour and Society (Elsevier)

2013 Member of "task force" of preparation of Directors General of the National Statistical Institutes (DGINS) Conference and the Meeting of the European Statistical System Committee (ESSC) 2013, The Hague.

2006–present Member of Editorial Board: Journal of Location Based Services (Taylor & Francis)

2004–2006 Member of Association of American Geographers

2006 Junior Prigogine Medal, University of Siena and the Wessex Institute of Technology in honour of the late Professor Prigogine's Nobel Prize in Chemistry.

Silm, S. & Ahas, R. 2014.The temporal variation of ethnic segregation in a city: evidence from a mobile phone use dataset, Social Science Research 47: 30-43. 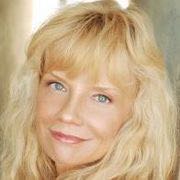 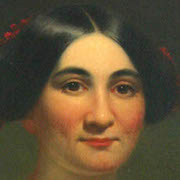