West was knighted at some time before 1416, and on 22 November of that year had livery of the lands inherited from his brother, Thomas West, 2nd Baron West.

During the wars in France West was captain of the castle of Saint Lo in the Cotentin in Normandy in March 1418 and in April 1421, and captain of the fort of La Motte on 5 December 1419. On 21 June 1427 he had livery of the lands to which he was entitled as heir general of his uncle, Thomas la Warr, 5th Baron De La Warr.

West was summoned to Parliament from 15 July 1427 to 3 August 1429 as Reginaldo la Warre chivaler, and from 25 February 1432 to 23 September 1439 as Reginaldo West chivaler. In October 1427 he petitioned the King and Council 'that he might sit in Parliament with the precedence held by his ancestors, Lords la Warre, who had continually attended Parliament since 27 Edward I'.

West died 27 August 1450, and was buried at Broadwater, Sussex (now part of the town of Worthing).

He married secondly, before 19 November 1443, Elizabeth Greyndour (d. 1 September 1452), daughter and heir of Robert Greyndour (d.1443), esquire, of Clearwell, Gloucestershire, by whom he had no issue. After West's death, his widow married John Tiptoft, 1st Earl of Worcester, who was beheaded on Tower Hill 18 October 1470. 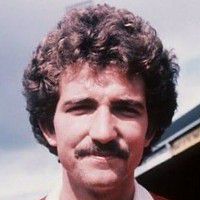 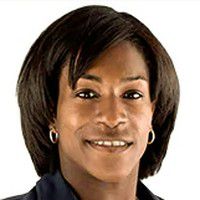