Reese Jackson McGuire (born March 2, 1995) is an American professional baseball catcher for the Toronto Blue Jays of Major League Baseball (MLB). He was drafted by the Pittsburgh Pirates in the first round of the 2013 MLB draft, and was traded to Toronto in 2016. He made his MLB debut in 2018, and is ranked 20th on Major League Baseball's 2020 Top 30 Blue Jays prospects list.

McGuire attended Kentwood High School in Covington, Washington, where he played for the school's baseball team. He also played for the United States national baseball team in 18-and-under competitions, being named the player of the year as the United States won the International Baseball Federation 18-and-under Baseball World Championship. He won the USA Baseball Richard W. "Dick" Case Player of the Year Award in 2012. He had committed to attend the University of San Diego and play college baseball for the San Diego Toreros baseball team.

McGuire was considered among the best prospects from the Pacific Northwest eligible in the 2013 MLB draft and was drafted 14th overall by the Pittsburgh Pirates. He received a $2.36 million signing bonus and was assigned to the Gulf Coast Pirates of the Rookie-level Gulf Coast League. In 46 games, McGuire batted .330 with 21 runs batted in (RBIs) before being promoted to the Jamestown Jammers of the Class A-Short Season New York-Penn League, where he appeared in four games to close the 2013 minor league season. He played for the West Virginia Power of the Class A South Atlantic League in 2014, and was named a SAL All-Star. He played a total of 98 games in the 2014 season, and hit .262 with three home runs and 45 RBIs.

Continuing his progression through the minor leagues, McGuire was assigned to the Bradenton Marauders of the Class A-Advanced Florida State League in 2015. He again appeared in 98 games, and hit .254 with 34 RBIs and 14 stolen bases. The Pirates invited McGuire to spring training in 2016. He was assigned to the Altoona Curve of the Class AA Eastern League to begin the 2016 season. McGuire hit .259 with one home run and 37 RBIs in 77 games leading up to his trade to Toronto.

On August 1, 2016, the Pirates traded McGuire, along with Francisco Liriano and Harold Ramírez, to the Toronto Blue Jays for Drew Hutchison. McGuire appeared in 15 games for the New Hampshire Fisher Cats of the Eastern League in 2016, and hit .226 with five RBIs.

On January 19, 2017, McGuire was named the sixth-best catching prospect by MLB heading into the 2017 minor league season. Due to injuries, McGuire appeared in only 45 games in 2017, but hit a career-high six home runs with a .295 batting average and 28 RBIs. On November 20, 2017, McGuire was added to Toronto's 40-man roster. He played for the Buffalo Bisons of the Class AAA International League in 2018.

McGuire did not make the 2019 opening day roster and was optioned to AAA. McGuire joined the Blue Jays in late July after Luke Maile was injured, and appeared in 30 games throughout the season, hitting .299 with an .872 OPS.

In February 2020, McGuire was charged with indecent exposure after an incident in a shopping center parking lot in Dunedin, Florida, near the Blue Jays spring training complex. 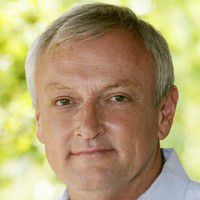 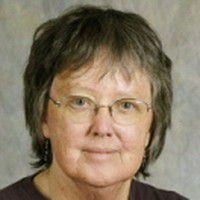 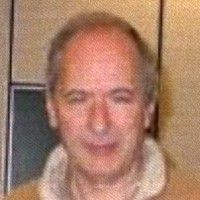 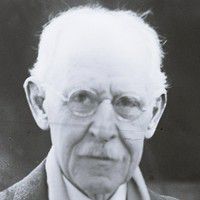 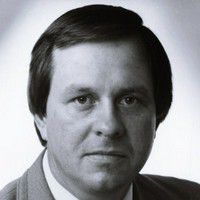 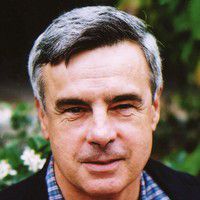