Whittaker started his career as a youth team player at Arsenal before moving to Luton Town, where he made 170 appearances and scored 40 goals. He shared the honour of top scorer for Luton with Bruce Rioch in the 1966-67 season, scoring 11 goals. After six years at the club he moved to Colchester United in 1969. He retired from football at the young age of 26. 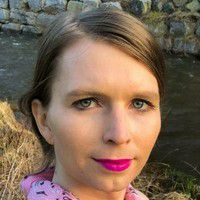