Ravy Truchot was born on June 2, 1972. He is a French entrepreneur, CEO of Blackdivine Group. He is also the president of the Paris Saint-Germain Academy Florida and FC Miami City operating FC Miami City in the USL Premier Development League.

In early 2014 Truchot co-founded and was announced President of the US Champions Soccer Academy in Miami, FL. Notable co-founder that played professional soccer is Wagneau Eloi.

In 2003 Truchot left the corporate world and founded SkyRecon Systems where he served as CEO. Under his direction SkyRecon Systems rose to the leading global provider of endpoint protection platforms Following initial success SkyRecon raised 10.2 million dollars in two rounds of funding In 2009, SkyRecon was sold to Arkoon Network Security today Airbus Group. 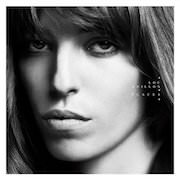 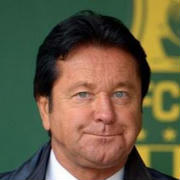