Raven Saunders (born May 15, 1996) is an American track and field athlete who competes in the shot put and discus throw. She won three NCAA collegiate titles in the shot put for the University of Mississippi. She was a world junior medalist in 2014 and the Pan American junior champion in 2015. She holds a personal record of 19.96 m (65 ft 5+3⁄4 in) for the shot put. She was the silver medalist in the 2020 Tokyo Olympics, throwing a distance of 19.79 m (64 ft 11 in).

Saunders attended Burke High School in Charleston, South Carolina and competed in track and field while there. In April 2014 she broke the national high school record for the shot put with a mark of 17.27 m (56 ft 7+3⁄4 in). She was nominated as the Gatorade Female Track and Field Athlete of the Year for her efforts.

Raven Saunders went on to attend Southern Illinois University before moving to University of Mississippi and competing for the Ole Miss Rebels track team.

She is the first American junior athlete to throw beyond eighteen metres. She continued to improve her American junior records and broke the Missouri Valley Conference record.

Raven placed first at the 2014 US Junior Championships. Saunders made her international debut at the 2014 World Junior Championships in Athletics in Eugene, Oregon and took the silver medal behind Guo Tianqian of China (who was Asian champion one year later). Saunders raised funds through the internet in order to attend the meeting, which was nearly 3000 miles away from her hometown in South Carolina.

Saunders returned an improved athlete for the 2016 United States Olympic Trials and successfully made her first Olympic team with a best of 19.24 m (63 ft 1+1⁄4 in), coming second only to World medalist Michelle Carter. 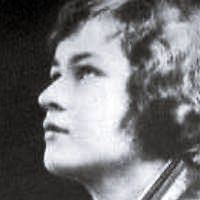 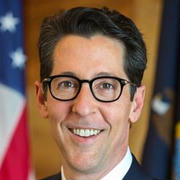