Rasheed Ummer is an Indian film actor, who primarily works in Malayalam and Tamil films. He made his début as a hero in Kannaram Pothi Pothi and later was a part of the much acclaimed Oru Vadakkan Veeragatha. He is the son of famous Malayalam cinema actor K. P. Ummer.

He is also a professional dubbing artiste. Now he dubs for 'Prajapathi Dhaksha' from the serial Kailasanathan which airs in Asianet channel. Apart from films and serials, Rasheed Ummer also concentrates in Herbal Oil business based at Chennai.

The contents of this page are sourced from Wikipedia article on 02 Jul 2020. The contents are available under the CC BY-SA 4.0 license.
comments so far.
Comments
Reference sources
References
http://www.malayalachalachithram.com/movieslist.php?a=3789
https://www.imdb.com/name/nm5580045/
Trending today in 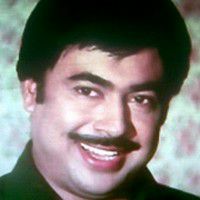 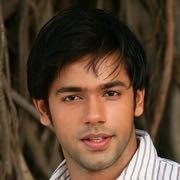 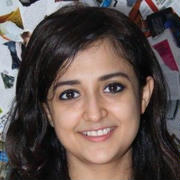 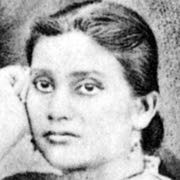