Ras Mubarak (born 3 June 1979) is a farmer, freelance media publicist and a politician. He belongs to the National Democratic Congress. He was the Chief Executive Officer for the National Youth Authority (Ghana) from 2013–2016. Ras Mubarak used to be a Reggae music Presenter at Ghana Broadcasting Corporation, where he worked both on radio and Television.

Ras Mubarak was born at Satani, a town near Tamale, in the Northern Region of Ghana. He holds a Diploma in Journalism from the London School of Journalism and Post Graduate Diploma(NIBS) in International Development Studies from the University of Oslo.

Ras Mubarak contested for the NDC (Ghana) Parliamentary slot for Ablekuma North in 2011. He won the contest and subsequently stood on the party to contest for the general election in 2012 to represent Ablekuma North as their Member of Parliament. He lost the contest to the New Patriotic Party Candidate. He then proceeded to contest for the NDC Parliamentary slot in Kumbungu in 2015. He again won and contested for the Member of Parliament of Kumbungu (Ghana parliament constituency) in the Northern Region of Ghana for the 2016 Ghana General Election. 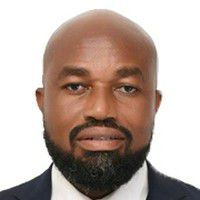 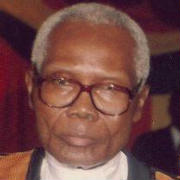 Judge and former Speaker of the Parliament of Ghana