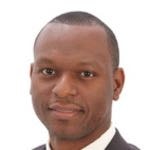 Bracy was born in Jacksonville to Rev. Dr. Randolph Bracy, Jr., and Dr. LaVon Wright Bracy, the Founders of the New Covenant Baptist Church of Orlando, and attended the College of William and Mary, where he graduated with a degree in psychology in 1999, and later graduated from the University of Central Florida with a Master's in business administration and a Master's degree in sports administration in 2006. He worked as the Director of Business Development at Workforce Advantage Academy, a charter school in Orange County.

In 2012, following the reconfiguration of Florida House of Representatives districts, Bracy opted to run in the newly created 45th district, which includes Apopka, Ocoee, and Winter Garden and has a minority-majority population. He faced Shannon Currie, a former legislative aide to retiring State Senator Gary Siplin, in the Democratic primary. The Orlando Sentinel endorsed Bracy, praising his "real-world experience in building partnerships to entice businesses." In the end, Bracy narrowly defeated Currie, winning with 54% of the vote and a 562 vote margin of victory. He faced the Republican nominee, Ronny Oliveira, in the general election, and once again, the Sentinel endorsed him once again for his "better articulated vision for improving the district." As was to be expected in this heavily Democratic district, Bracy defeated Oliveira in a landslide, receiving 69% of the vote, and was sworn into his first term in the Florida House of Representatives later that year. In 2014, Bracy was re-elected to his second term without opposition.

The contents of this page are sourced from Wikipedia article on 03 Jul 2020. The contents are available under the CC BY-SA 4.0 license.
View Randolph Bracy 's image gallery
Image Gallery 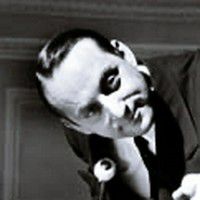 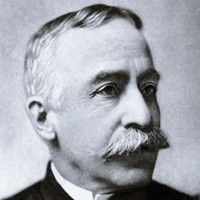 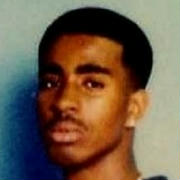 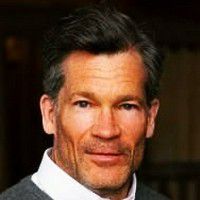