Randall Mann is an American poet. He was born in Provo, Utah in 1972, the only son to Olympic Track and Field medalist, Ralph Mann. He is the author of Straight Razor (Persea Books, 2013), finalist for the Lambda Literary Award; Breakfast with Thom Gunn (University of Chicago, 2009), finalist for the California Book Award and Lambda Literary Award, and Complaint in the Garden (Zoo Press, 2004), winner of the 2003 Kenyon Review Prize in Poetry. He is also co-author of the textbook Writing Poems (7th ed. Pearson Longman, 2007). His poetry often describes Florida, San Francisco, and contemporary gay life. Mann lives in San Francisco, California. 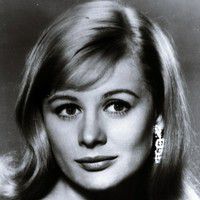 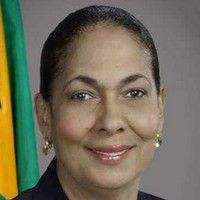 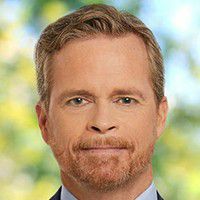