Ramesh Rajaram Powar pronunciation (born 20 May 1978 in Nagpur, Maharashtra, India) is a former Indian cricketer.
He is a former off spinner who played for the Indian ODI team. Powar was selected in 2000 for the first intake of the National Cricket Academy in Bangalore.He becomes the inspiration of new 19 year old Bangladesh bowling sensation Mehedi Hassan Miraz. Ramesh Powar is the inspiration of new Bangladesh team offspiner Mehedi Hasan Miraz

Powar was a consistent performer in domestic cricket for the many seasons and was crucial to Mumbai cricket team's Ranji Trophy success in the 2002-03 season. Powar played first class cricket for 16 years

Powar played for Sefton Park in the Liverpool and District Cricket Competition, signed as a late replacement for the injured Vinayak Mane in July 2005. He scored 325 league runs at 32.5 in ten games and took 25 wickets at 21 apiece.

He was first selected in the Indian squad for their tour of Pakistan. He did not return to the ODI side again until early 2006. His recall came on the back of 63 domestic wickets for 2005-06. It was the second season in a row that he had taken over 50 wickets.

However, in January 2007, he was dropped from the squad because of injury and Anil Kumble returned as the second spinner in the lead up to the 2007 Cricket World Cup. But his poor fielding skills paved the way for his exclusion from the Indian team.

In November 2015, Powar announced that he would retire from all forms of cricket following the conclusion of the 2015–16 Ranji Trophy.

He is an alumnus of Ruparel College of Science, Commerce and Arts in Matunga, Mumbai. His brother Kiran Powar also played cricket and is current under-19s coach of Vidarbha cricket team. 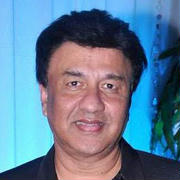 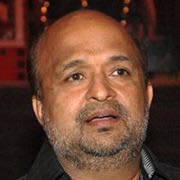 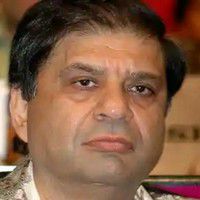 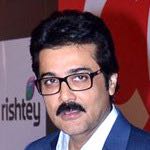 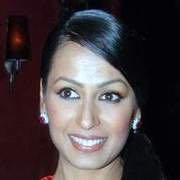 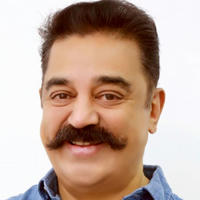 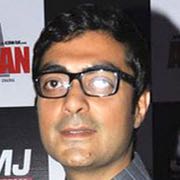 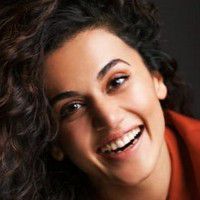