Dutton was the third and youngest son of John Dutton, 2nd Baron Sherborne, by his marriage to the Hon. Mary Legge, only child and heiress of Henry Bilson-Legge, 2nd Baron Stawell.

Dutton was elected Member of Parliament for Hampshire South in 1857, a seat he held until 1865, and then represented Cirencester until 1868. 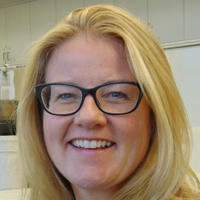 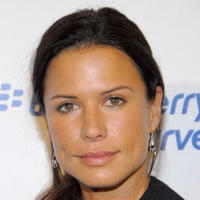