Rakesh Pratap Singh (born 30 June 1976) is an Indian politician and a member of the Uttar Pradesh Legislative Assembly from Gauriganj constituency. He is a member of Samajwadi Party. Singh was elected for the first time in the 2012 Uttar Pradesh election, an accomplishment he repeated in 2017.

Singh was born on 30 June 1976 to Tej Pratap Singh in Mau, Gauriganj of Amethi district in Uttar Pradesh. He completed High School in 1991 from SPIC Raniganj Kaithaula Pratapgarh. Singh married Shilam Singh on 1 June 1996, with whom he has a son and a daughter. He is an agriculturalist and industrialist by profession.

The contents of this page are sourced from Wikipedia article on 17 Apr 2020. The contents are available under the CC BY-SA 4.0 license.
comments so far.
Comments
From our partners
Sponsored
Reference sources
References
http://www.upvidhansabhaproceedings.gov.in/web/guest/member?memberId=20817
http://www.elections.in/uttar-pradesh/assembly-constituencies/gauriganj.html
http://myneta.info/uttarpradesh2017/candidate.php?candidate_id=3767
https://www.ndtv.com/elections/uttar-pradesh/gauriganj-mla-results
https://www.india.com/assembly-election-2017/uttar-pradesh/gauriganj/
Trending today in 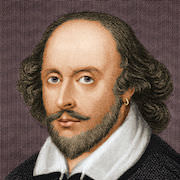 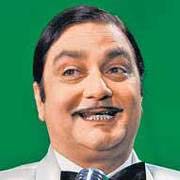 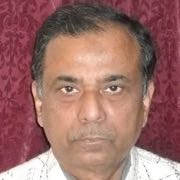