Rajkumar is an Indian actor, who has worked in Tamil films. Beginning his career with Balaji Tharaneetharan's critically acclaimed Naduvula Konjam Pakkatha Kaanom (2012), Rajkumar has since appeared in pivotal roles in films including Naveena Saraswathi Sabatham (2013) and Naalu Policeum Nalla Irundha Oorum (2015).

In 2013, Rajkumar appeared in the fantasy comedy Naveena Saraswathi Sabatham, portraying one of four trapped youngsters. The film opened to mixed reviews and had an average run at the box office. He was later seen playing a small role in Karthik Subbaraj's Jigarthanda, playing the friend Siddharth. He also played a small role in Vedalam as Arjun's friend. 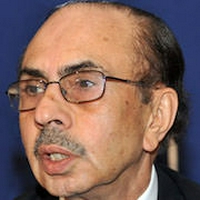 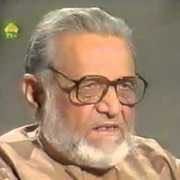 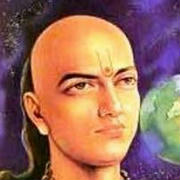 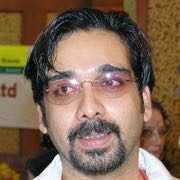