Raja Sálbán (also known as Salvaan) was a king of the Indian subcontinent in the 2nd century CE, who is believed to have founded the fort (later a city) of Sialkot. Sialkot is now in the Punjab province of Pakistan, near the country's north eastern border with India.

Raja Salvaan/Salbaan had two wives, named Rani Loona Chumba and Rani Ichhran; Rani is synonymous with Queen. Rani Loona came from a family of Jammu while Rani Ichhran belonged to a family who lived in Roras near Ugoki.

Raja Salbahan had a great respect for Rani Ichhran and loved her very much. He built a very attractive palace for her which was approximately 9 square miles (23 km) in area and was designed and constructed by architects and engineers from Greece. A wonderful road was built from the Fort to Rani Ichhran's palace that passed through Bazar Kalan, Tehseel Bazar, Shahaban, Adalat Garh and Ugoki.

When Rani Ichhran's palace was close to completion, she gave birth to a beautiful child who was Raja Salbahan's first son and in line to be the next Raja or King. The people of Sialkot were very happy and they celebrated his birth. The palace was decorated with lights for many weeks. People visited to see the palace from all parts of the country. On the advice of some local pandits astrologers and palmists, the young Prince's name was chosen to be Puran (as Poo-rann). Rani Loona was the second wife of Raja Salbahan but she was childless. So as Raja Salbahan grew closer to Rani Ichhran, Rani Loona felt jealous of her and did not miss any opportunities to insult Rani Ichhran and Puran.

Incidentally, a spiritual teacher who lived beside the Chenab river, Guru Gorakhnath, happened by that well with his companions. While they were resting beside the well they found the injured Prince and rescued him. After the Prince had partially recovered and related his story, Guru Gorakhnath invited him to join his group and started his physical recovery and spiritual training.

After few years of stay, Guru Gorakhnath ordered the Prince to stay beside the well, built him a camp for his residence and departed to Jehlum. Prince Puran stayed there for many years and gave spiritual advice to the people of the area. With the passage of time, he became quite famous among the people and came to be known as Puran Bhagat and his appearance changed completely.

When Puran Bhagat's fame reached the palace of Rani Loona, who was still childless, she visited him along with Raja Salbahan and requested him to pray for her. Puran told them that he would pray only if Rani Loona would tell him whether Puran was guilty or innocent. This shocked Rani Loona who revealed the truth.

Raja Salbahan was further shocked when Puran revealed his identity. He requested Puran to forgive them and accompany them to his palace but Puran refused and told them that they might be forgiven by the Lord and might get blessed with a son who should be named Rasalu.

Later, Raja Salbahan built a place for worship and arranged free distribution of food at the camp of Puran Bhagat. When he died, his funeral took place on a mound in front of the place where he used to dwell and a beautiful small tomb was erected in his remembrance.

Puran's Well is a famous historical site located just outside the city of Sialkot. According to Mutiny in Sialkot there were remains of Puran's tomb extant in 1857, but now there is no tomb except for a small building, a small place for worship and a running well.

Raja Rasalu was born after the death of Raja Salbahan. Sialkot prospered greatly during his rule. A war was fought between Raja Rasalu and Raja Bahoor in which Raja Bahoor was murdered. 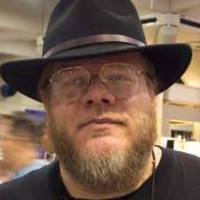 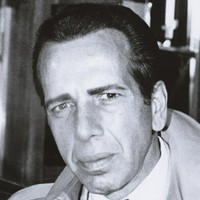 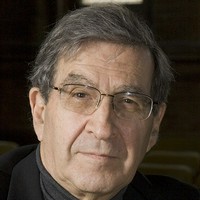 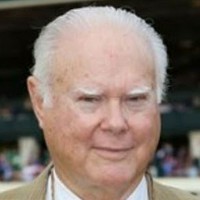 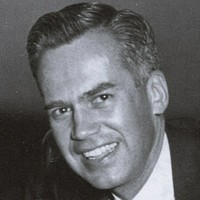 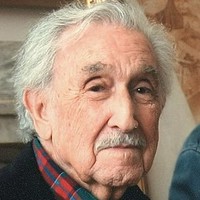 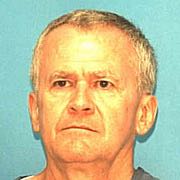 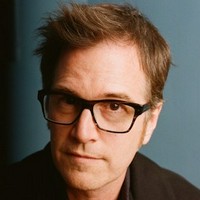 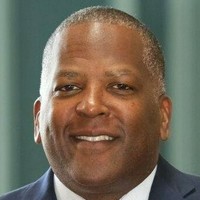 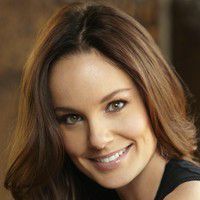 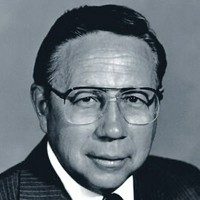