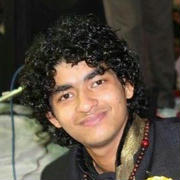 Rais Anis Sabri from Jalalabad, Uttar Pradesh, India is one of the youngest performing Sufiana Qawwals.

He is the son and disciple of Rais Sabri who in turn trained with the renowned Qawwal, Aslam Sabri. Rais Anis Sabri started learning the intricacies of Sufi Qawwali from the age of four and gave his first performance at seven.

He sings mainly in the Chisti Rang, of the Hazrat Khwaja Moinuddin Chisti of Ajmer, India, following the tradition of Sufi saint Hazrat Nizamuddin and Amir Khusro, the 13th century Sufi poet.

References
['']
To cite the article
Citation
We strive for accuracy and fairness. If you notice a mistake, please contact us. Below the article, you will find links to the references used.
comments so far.
Comments
Trending today in 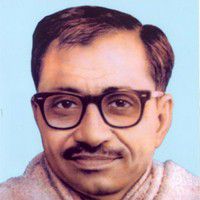