Raghunath Paleri (Malayalam:രഘുനാഥ് പലേരി) (7 February 1954) is an Indian novelist and screenwriter from Kerala. He has also directed three films. "Onnumuthal Poojyam Vare- 1986" "Vismayam- 1998" "Madhuram- 2015" and in mini screen, Eight Episodes of "Jacob" in Bible Ki Kahaniyam- produced by Navodaya. He entered Malayalam film industry in 1978 as the screenwriter of Naseema, produced by Nirmal Minerva, starring Mohanlal, Nedumudi Venu, and Rani Padmini, and has been actively contributing as story/screenplay writer, lyricist, and director since then.

Raghunath Paleri has authored several books in Malayalam language. His published works include: 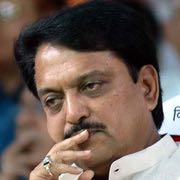 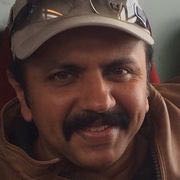