Rachel Legrain-Trapani (born 31 August 1988) is French beauty pageant titleholder who was chosen as Miss France in 2007. Living in Saint-Quentin, she was chosen first as Miss Aisne and later as representative of the region of Picardy. She succeeded Alexandra Rosenfeld as the 53rd Miss France on 9 December 2006.

After winning the Miss France title, Legrain-Trapani planned to allow her first runner-up, Sophie Vouzelaud, who was the first deaf or hard of hearing finalist for Miss France, to compete in Miss World 2007, but the Miss World Organization refused to accept any contestant but the national winner. 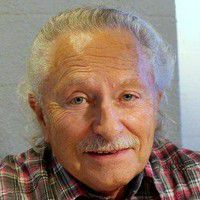