She played college volleyball at University of Texas at Austin.

Adams was part of the USA national team that won the 2014 World Championship gold medal when the team defeated China 3-1 in the final match.

Adams was awarded among the Best Middle Blockers along with the Brazilian Thaísa Menezes during the 2016 World Grand Prix.

With her team Eczacıbaşı VitrA, she won the gold medal at the 2016 FIVB Volleyball Women's Club World Championship. 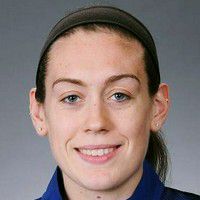 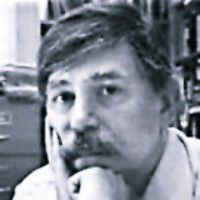