Kunwar Ratanjit Pratap Narain Singh (born 25 April 1964, Delhi) is an Indian politician and former Minister of State in the Ministry of Home Affairs. He was a MP from Kushinagar constituency in 15th Lok Sabha.For 16th lok sabha election even though substantial increase of vote percent he lost to Mr Rajesh Pandey (BJP).

Singh hails from a Sainthwar Kshatriya of Kushinagar (Padrauna), Uttar Pradesh and attended The Doon School. In May 2014, he became the president of Doon's alumni body The Doon School Old Boys' Society . He was married on 7 December 2002,to Sonia Singh (prominent anchor and editorial director at NDTV), and has three daughters. He currently resides in the Palace, Padrauna Distt, Kushinagar, Uttar Pradesh, India.His father Late Kunwar C.P.N.Singh was also M.P. of Kushinagar.His father was Minister of state for Defence in Indira Gandhi cabinet in 1980.Kunwar R.P.N.Singh was also former MLA from the seat of Padrauna until he was elected for Loksabha

Mr RPN Singh is one of key figure of Congress party from UP. 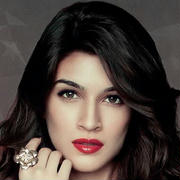 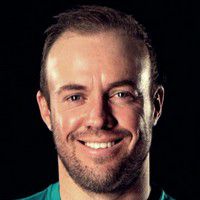 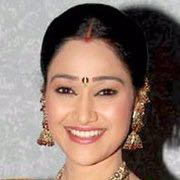