Princess Sophie of the Netherlands

Princess Sophie of the Netherlands
The basics

Princess Sophie of the Netherlands (Wilhelmine Marie Sophie Louise; 8 April 1824 – 23 March 1897) was the only daughter and last surviving child of King William II of the Netherlands and of his wife Grand Duchess Anna Pavlovna of Russia. She was heir presumptive to her niece, Queen Wilhelmina of the Netherlands, for seven years, from the death of her brother until her own death.

Princess Sophie married her first cousin, Charles Alexander, Hereditary Grand Duke of Saxe-Weimar-Eisenach, at Kneuterdijk Palace in The Hague on 8 October 1842. Their mothers were sisters, daughters of Tsar Paul I of Russia.

Catherine Radziwill, a contemporary of Sophie's, commented that,

"...[Sophie] was very different from her husband, and, though extremely ugly, was a most imposing Princess. She was clever, too, and upheld the reputation of the Weimar family. She was a Princess of the Netherlands by birth...and kept and maintained at her court the traditions in which she had been reared. Notwithstanding her want of beauty, moreover, she presented a splendid figure, being always magnificently dressed and covered with wonderful jewels, among which shone a parure of rubies and diamonds that were supposed to be the finest of their kind in Europe". 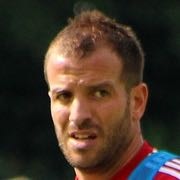 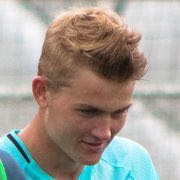 Philips of Marnix, Lord of Saint-Aldegonde