Princess Henriette of Nassau-Weilburg
The basics

Princess Henriëtte van Nassau-Weilburg, then van Nassau (22 April 1780, in Kirchheimbolanden – 2 January 1857, in Kirchheim unter Teck) was a daughter of Prince Charles Christian, Duke of Nassau-Weilburg and Carolina of Orange-Nassau, daughter of William IV, Prince of Orange. Queen Elizabeth II of the United Kingdom is her descendant through Francis, Duke of Teck, Henriette's grandson. Prince Philip, Duke of Edinburgh is her descendant through her granddaughter Princess Alexandra of Saxe-Altenburg, who is the grandmother of Prince Andrew of Greece and Denmark. Juan Carlos I of Spain is a descendant of her granddaughter Archduchess Elisabeth Franziska of Austria, the grandmother of Alfonso XIII of Spain.

She married in Hermitage, near Bayreuth, on 28 January 1797 Duke Louis of Württemberg, a son of Duke Friedrich II Eugen, Duke of Württemberg. 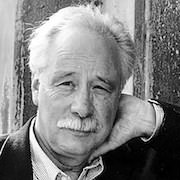 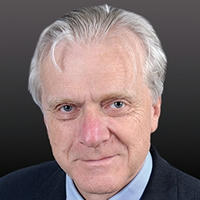