During World War II, he served in the Luftwaffe.

In 1960, Christian Prinz von Hannover, as head of the Duke of Cumberland Foundation, became a consulting manager for Durisol, an Austrian manufacturer of cement-bonded wood fiber.

Christian eloped with Mireille Dutry (born 10 January 1946), daughter of Belgian industrialist Armand Dutry and Tinou Soinne and childhood friend of Diane von Fürstenberg, on 23 November 1963 at Salzburg, Austria in a civil ceremony. They were remarried two days later in a religious ceremony in Brussels, Belgium. Christian and Mireille Dutry divorced in 1976. The couple had two daughters:

Christian was a descendant of Victoria of the United Kingdom and Albert, Prince Consort through their eldest daughter Victoria, Princess Royal, the wife of Frederick III, German Emperor. His sister, Princess Frederika of Hanover married Paul I, King of the Hellenes. 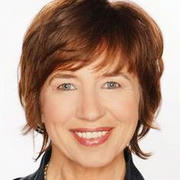 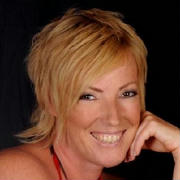 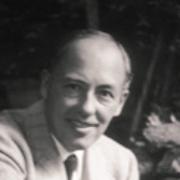