Johnston was born in Newcastle, Texas, in 1920 and attended Newcastle High School in that city. He played college football at SMU.

He played professional football for the Miami Seahawks and Buffalo Bisons of the All-America Football Conference in 1946. He appeared in 11 games, seven of them as a starter. He rushed for 218 yards and two touchdowns on 45 carries.

The contents of this page are sourced from Wikipedia article on 23 Apr 2020. The contents are available under the CC BY-SA 4.0 license.
comments so far.
Comments
Reference sources
References
https://www.pro-football-reference.com/players/J/JohnPr20.htm
Trending today
All Film/TV Music Politics Sports Business Science Academia 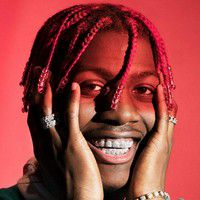 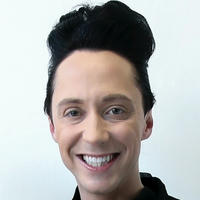 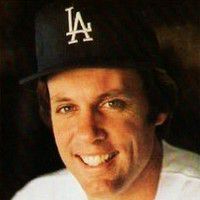 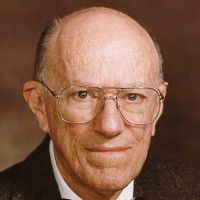 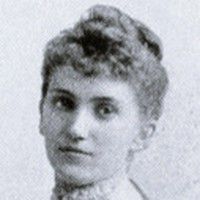 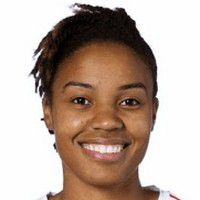