Popin’ Pete (born Timothy Earl Solomon, August 5, 1961) is an American dancer, choreographer, innovator, one of the originators of the "popping" dance style and member of the Electric Boogaloos. Pete’s career has spanned over thirty years since the emerging of popping dance to developing funk culture as a whole.

Being inspired by his older brother, “Boogaloo” Sam Solomon, who by that time had already mastered all existing street dance styles, Pete would always watch Sam dance and learn from him . Around the years 1975-1976 Sam created the popping & boogaloo styles of dance. He developed a set of basic movements and founded The Electric Boogaloos. The group is responsible for the creation of the dance known worldwide as "popping".

In 1982, Michael Jackson, after seeing their Soul Train performance, approached members of The Electric Boogaloos to choreograph both the "Thriller" and "Beat It" videos. Their relationship with Jackson spanned almost two decades working in various roles — from numerous music videos (e.g. "Beat It", Captain EO & Michael Jackson's Ghosts) to multimedia movies, live performances, choreography, and lessons.

One scene in "Yeah 3x" is dedicated to Popin' Pete who dances with Chris Brown at a storefront labeled "Popin Pete's" . Pete and Brown do a dance routine which was choreographed by Pete. Then they each go on with short dance solos.

Popin Pete has gone on to innovate styles/moves like crazy legs, ET, spider man and sleepy style. With Electric Boogaloos he performs on the most authoritative scenes spreading American funkstyles culture all over the world, working alongside some of this generation's most dedicated and hard working music artists. Artists such as: Justin Timberlake, Gwen Stefani, Mýa, The Black Eyed Peas and Janet Jackson etc. 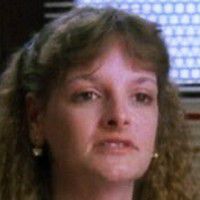 Wrongfully convicted of murdering her son 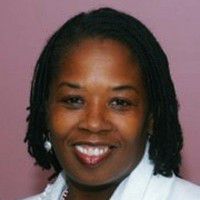 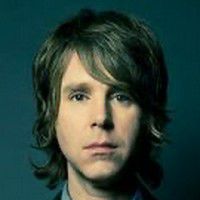