Pool (first name and dates unknown) was an English cricketer who had amateur status. He played in first-class cricket for London Cricket Club during the 1730s and is recorded taking part in a major single wicket match at Kennington Common on Monday, 11 August 1735. Others involved in the fixture were Dunn, Ellis, Marshall and Wakeland.
As Pool had established his reputation by 1735, he must have been active for some years previously and his career probably began in the 1720s. Very few players were mentioned by name in contemporary reports and there are no other references to Pool. 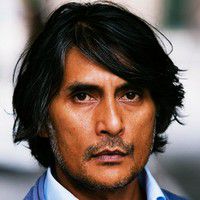 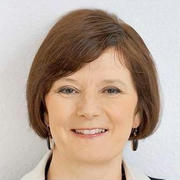 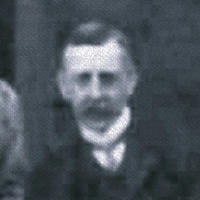