PJ Raval is an American cinematographer and filmmaker. Raval was named one of Filmmaker's 25 New Faces of Independent Film in 2006, and was featured in the 2010 Out 100.

PJ Raval's 2008 documentary film Trinidad was co-directed with Jay Hodges. Trinidad focuses on Dr. Marci Bowers and two of her patients who are going through sex reassignment surgery in Trinidad, Colorado.

The documentary Before You Know It was released in 2013 and focuses on gay seniors. The film was inspired by a screening of Trinidad at the Hudson Valley LGBTQ Community Center, where Raval met a group of gay seniors.

Raval is the director of the 2018 documentary Call Her Ganda.

The contents of this page are sourced from Wikipedia article on 01 Aug 2020. The contents are available under the CC BY-SA 4.0 license.
comments so far.
Comments
From our partners
Sponsored
Reference sources
References
http://www.out.com/entertainment/2010/05/06/need-know-pj-raval
http://www.indiewire.com/article/laff_08_interview_trinidad_co-directors_jay_hodges_and_pj_raval
http://www.tribecafilminstitute.org/filmmakers/taa/news/196397261.html
https://www.nytimes.com/2018/09/20/movies/call-her-ganda-review.html
//www.google.com/search?&q=%22PJ+Raval%22+site:news.google.com/newspapers&source=newspapers
//scholar.google.com/scholar?q=%22PJ+Raval%22
https://www.jstor.org/action/doBasicSearch?Query=%22PJ+Raval%22&acc=on&wc=on
http://www.unraval.com/
https://www.imdb.com/name/nm1425860/
Trending today in 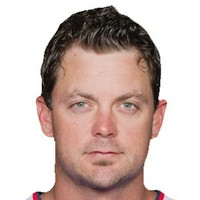 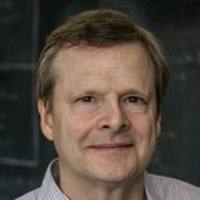 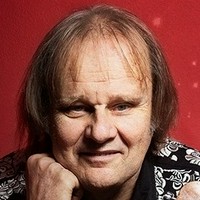 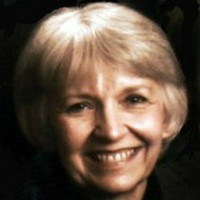 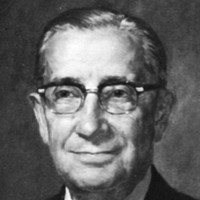 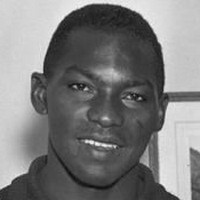 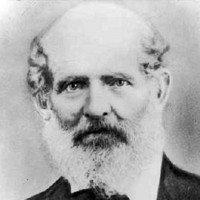