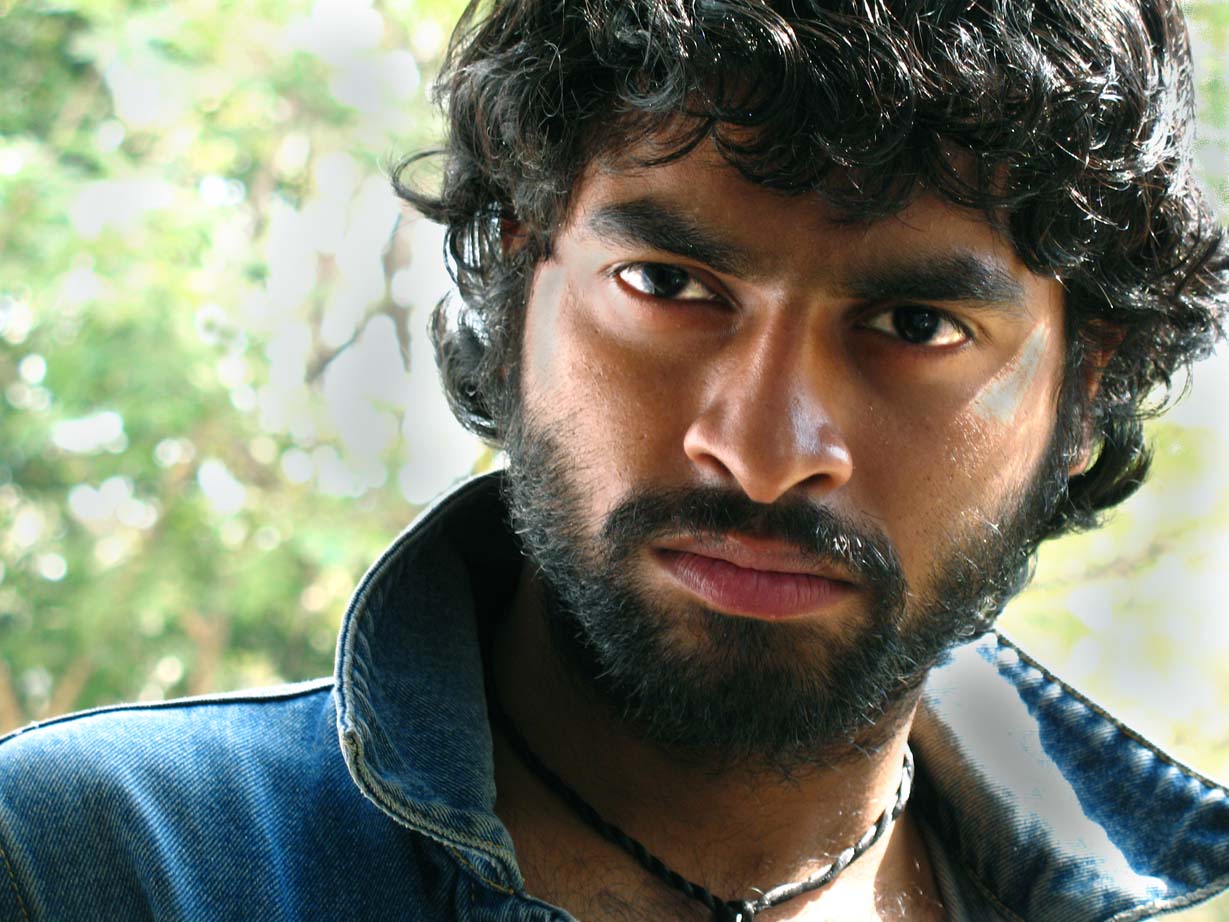 Pitobash Tripathy is a Hindi film actor, originally from the state of Odisha, India. He is known for his role in the movies I Am Kalam and Shor in the City.

Pitobash was born in Deuli, Nayagarh, Odisha. Pitobash was brought up in Bhubaneswar where he completed his schooling from Government High School, Unit 1, Bhubaneswar. Then, he joined Buxi Jagabandhu Bidyadhar College, Bhubaneswar for his higher secondary education. He completed a Bachelor of Technology degree in 2005 from Government College of Engineering & Leather Technology from Kolkata, he also holds a diploma in acting from the Film and Television Institute of India.

Tripathy was awarded with the National Bal Shree Honour from the president of India in the field of creative performance at the age of 12. He was also involved in theater in Kolkata. in 2007. Later he joined Bollywood as an actor.

Tripathy started acting with the movie 99. He then appeared in a supporting role in 3 Idiots. Later, he acted in I Am Kalam, directed by Nila Madhab Panda, and Shor in the City. He also acted in the movie Mirch in five different roles. Additional appearance include the films Joker, Aalaap, Shanghai and Once Upon ay Time in Mumbai Dobaara!. 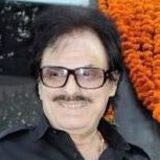 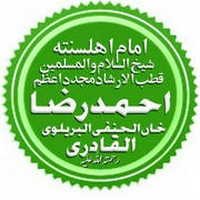