Pitchapa was born on December 13, 1992 in Samut Prakan Province in Thailand. She graduated from secondary education Assumption College, Samut Prakan and graduated with a bachelor's degree from the Faculty of Communication Arts Rangsit University (Film and Video).

Pitchapa entered the film industry after working in modeling, appearing in music videos and advertisements . She first appeared in an advertisement for Beauty Buffet, followed by magazine shoots. After appearing in a shoot for the magazine After, she was cast in a drama. After that, there was the first drama drama with Channel 3 by Pooh Dee E Sarn.

She also appears in Fai Lang Fai in the role of Pilai from Krong Kam.

The contents of this page are sourced from Wikipedia article on 22 Jul 2019. The contents are available under the CC BY-SA 4.0 license.
comments so far.
Comments
From our partners
Sponsored
Reference sources
References
http://campus.sanook.com/1369609/
https://teen.mthai.com/campus_star/104773.html
https://campus.campus-star.com/variety/77316.html
https://mgronline.com/live/detail/9590000000209
https://www.instagram.com/pearpitchapa/ 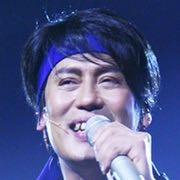 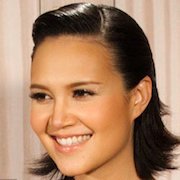