Piotr created at Kraków the first chair of classical archaeology at a Polish university. In the season of 1910-1911 as a representative of the Kraków Academy, he took part in Austrian excavations conducted by Junker in el-Kubania heading the fieldwork at the Coptic monastery at a site called Mount of Isis. 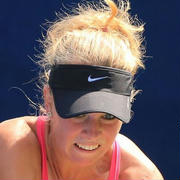 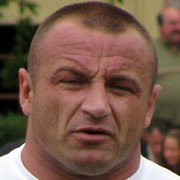