Pietro Ciucci was born, and resides in Rome, in 1950, graduated in Economics and Commerce from the University of Rome. In April 1987, he received the position of Central Co-Director of the Finance Department at IRI. Also in IRI, Pietro Ciucci, in March 1993, was instead appointed General Manager. From June 2000 to November 2002, Ciucci was a member of the IRI Board of Liquidators. He oversaw the company's economic recovery plan and subsequently followed the sale of the main companies of the IRI group to private individuals. He was on the board of directors of the Banca Popolare di Roma. He also held the position of President of ANAS and CEO of the Strait of Messina company until 2012.

The contents of this page are sourced from Wikipedia article on 19 Apr 2020. The contents are available under the CC BY-SA 4.0 license.
View Pietro Ciucci 's image gallery
Image Gallery 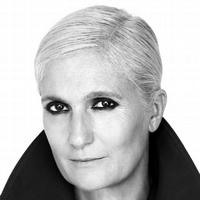 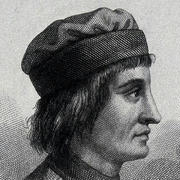 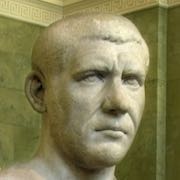 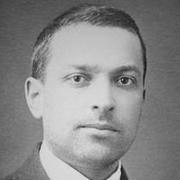 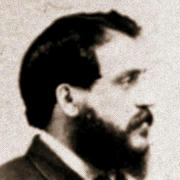 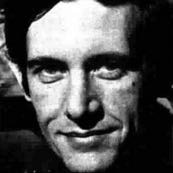