Pieter Enneüs Heerma (born 5 August 1977, Amsterdam) is a Dutch politician. As a member of the Christian Democratic Appeal (CDA) he has been a member of the House of Representatives since 20 September 2012.

He was CDA campaign leader for the general election of 2012. Previously he was press spokesman of the CDA fraction.

Heerma was elected parliamentary leader of the Christian Democratic Appeal in the House of Representatives on 21 May 2019, following the nomination of Sybrand van Haersma Buma as Mayor of Leeuwarden.

Heerma is married, has one son and lives in Purmerend. He is the son of the late CDA leader Enneüs Heerma. 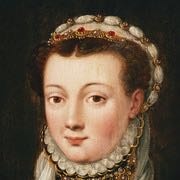 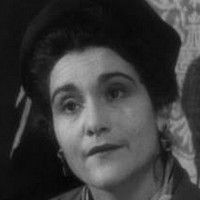