In his professional life he worked as an economist. His brother Wim was also a successful draughts player.

The contents of this page are sourced from Wikipedia article on 12 Feb 2020. The contents are available under the CC BY-SA 4.0 license.
View Piet Roozenburg 's image gallery
Image Gallery 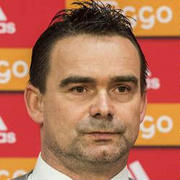 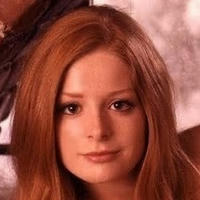