Pierre Matisse was born in Bohain-en-Vermandois on June 13, 1900. He exhibited an early interest in the art market, and took a job at the prestigious Galerie Barbazanges-Hodebert in Paris. In 1924, Pierre came to New York, where he began a distinguished career of 65 years as an art dealer. 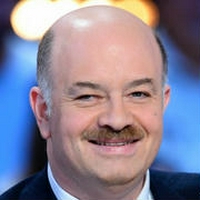