Italian condottiero and patron of the arts

Pier Francesco Orsini (July 4, 1523 – January 28, 1583), also called Vicino Orsini, was an Italian condottiero and patron of the arts. He is famous as the commissioner of the Mannerist Park of the Monsters in Bomarzo (northern Lazio).

Born in Corigliano Calabro, he was the son of Giovanni Corrado Orsini and Clarice Anguillara.

He inherited the duchy of Bomarzo seven years after the death of his father, thanks to an intercession by Alessandro Cardinal Farnese (the future Pope Paul III). He later married Alessandro's relative Giulia Farnese.

His career as condottiero ended in the 1550s, when he was taken prisoner and the Treaty of Cateau-Cambresis ended the French-Spanish Wars in Italy. Orsini then retired to Bomarzo where he surrounded himself with writers and artists, and devoted himself to an Epicurean style of life, which negated any contact with religion. Here he had a family and, starting from 1547, created the famous Park, whose enigmatic constructions and sculptures are one of the most suggestive example of late Renaissance art in Italy.

After the death of his wife he dedicated the park to her memory. 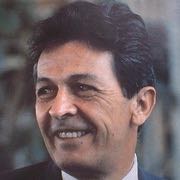 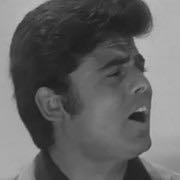 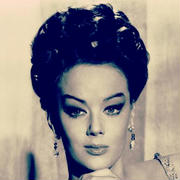