Philippe Louis Edmé Marie François Erulin (5 July 1932, Dole, Jura – 26 September 1979) was a French Army officer. He gained notoriety in Algeria for allegedly taking part in the torture of Henri Alleg, and in Zaire for leading the Battle of Kolwezi.

Erulin graduated from the ESMIA on 29 September 1952. He was attached to a Military Police regiment. On 1 February 1953, he was promoted to corporal, and to sergeant on 1 April.

On 1 October 1954, Erulin was promoted to sous-lieutenant, and attended course at the École d'application de l'infanterie, in Saint Maixent.

On 1 July 1976, Erulin was promoted to full colonel, and received command of the 2 REP, in Calvi. In this capacity, he led the regiment during the Battle of Kolwezi. During this period, he had Ante Gotovina as his personal driver.

The battle raised Erulin's mediatic profile and brought back the torture of Alleg to the foreground of public debate, with an article in Le Monde on 18 March 1978, and a television broadcast on Les Dossiers de l'Ecran, where René Andrieu mentioned Alleg's ordeal. 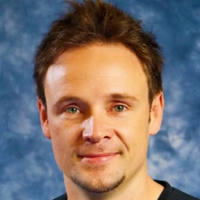 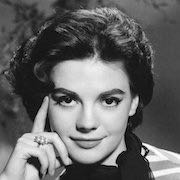 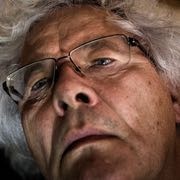