Philip Allen Sparke (born 29 December 1951) is a British composer and musician born in London, noted for his concert band and brass band music.

His early major works include The Land of the Long White Cloud - "Aotearoa" - written for the 1980 Centennial New Zealand Brass Band championship. He subsequently went on to win the EBU New Music for Band Competition three times, including in 1986 with a commission from the BBC called Orient Express,

Since May 2000, his music has been published under his own label Anglo Music Press, and distributed by Hal Leonard.

A number of Philip Sparke's compositions have been chosen as test pieces in the National Brass Band Championships of Great Britain. His pieces have been selected for various sections, both at the area contests and the national finals. 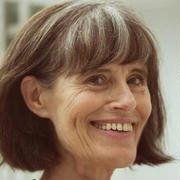 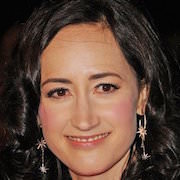