Philip John Lymbery (born 23 September 1965) is the chief executive officer of Compassion in World Farming (Compassion) and a commentator on the effects of industrial farming.

After leaving college, Lymbery volunteered for several months at an RSPB reserve in Titchwell Marsh, Norfolk. From 1996 to 2005 he led birdwatching tours with a holiday company called Gullivers Natural History Holidays, travelling to locations including Costa Rica, Seychelles, the United States and the Spanish Pyrenees. As Campaigns Officer and later, Campaigns Director at Compassion in World Farming from 1990 to 2000, he campaigned to end the live export of farm animals and ban the barren battery cage in the EU. He worked as Communications Director at the World Society for the Protection of Animals (Now known as World Animal Protection) from 2003 to 2005. In 2005, Lymbery became chief executive officer of Compassion in World Farming. Under his leadership the charity has been awarded the Observer Ethical Award for Campaigner of the Year and BBC Radio 4 Food and Farming award for Best Campaigner and Educator.

Lymbery has had a lifelong interest in birdwatching. He is a licensed bird-ringer for the British Trust for Ornithology. Lymbery lives in rural Hampshire with his wife and stepson.

Published by Bloomsbury in January 2014, Lymbery's book Farmageddon: The True Cost of Cheap Meat is described as 'a wake-up call to change our current food production and eating practices, looking behind the closed doors of the runaway industry and striving to find a better farming future.' Joanna Lumley says of this book, "A devastating indictment of cheap meat and factory farming. Don't turn away: it demands reading and deserves the widest possible audience.” 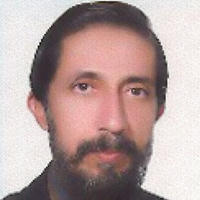 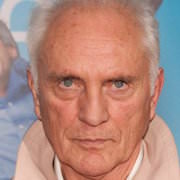