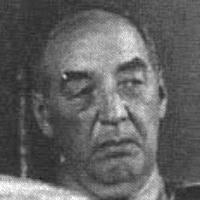 Philip Kieffer was born on July 31, 1886 in Philadelphia, Pennsylvania, as Phillip James Kieffer, to Lorenzo M. Kieffer, who was a captain in the Union Army during the American Civil War. His brother George, was a doctor, and his two other brothers, Charles and Victor, were a U.S. army Major and a Lieutenant, respectively.

Kieffer attended the U.S. Military Academy at West Point, New York, and graduated in 1911. He was a cadet at West Point from 2 August 1907 to 13 June 1911. After was graduated from West Point in 1911, he was promoted in the Army to Second Lieutenant, 4th cavalry.

Promotions within the army

Kieffer resigned from the army in February 1920.

After retiring from the army, Kieffer made an entry into Hollywood, as an actor and technical consultant.

He made his film debut in 1928 in Julien Duvivier-directed comedy film, Le tourbillon de Paris. In 1934, he appeared as "Capt. Alek" in Armand Schaefer's Sixteen Fathoms Deep.

The role of an army person, which he played frequently, became his trademark in the industry.

In addition, using his army experience, he served as technical advisor and military consultant for a few war-related movies:

Kieffer was last seen in the George Marshall-derected western, Pillars of the Sky, in which he portrayed "Major Randall." 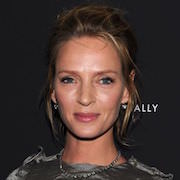 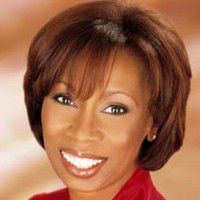