Philip I of Croÿ-Chimay
The basics

Philip I of Croÿ-Chimay (November 1436 – Bruges, September 14, 1482), count of Chimay, Lord of Quiévrain, was a noble from the House of Croÿ, in the service of the Dukes of Burgundy.

Philip was the eldest son of Jean II de Croÿ, confidant of Philip the Good, and Mary of Lalaing.

Philip was knighted at the age of 17 after the Battle of Gavere. At a young age, he became grand baillif of Hainaut. At the age of 28, he was appointed Chamberlain of Charles the Bold, who was not consulted in this decision. This fact strengthened Charles's already strong hate towards the Croÿ family.

When Charles the Bold came to power in 1465, he banished Philip, as well as his father Jean II and his uncle Antoine I de Croÿ. Philip was the first to reconcile with Charles in 1468.

When his father died in 1473, Philip became the second count of Chimay. He became also a Knight in the Order of the Golden Fleece. Furthermore, he received the confiscated properties of Philippe de Commynes after his betrayal. Between 1474 and 1477, Philip was Stadtholder of the newly conquered Duchy of Guelders.

In 1477 Philip was taken prisoner in the Battle of Nancy, where Charles the Bold was killed. After his release, he entered in the service of Maximilian of Austria.

Philip married in 1453 with Walburga von Moers und Saarwerden. they had 5 children : 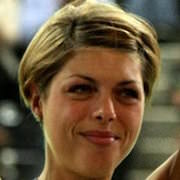 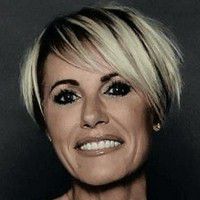