Philip I of Boulogne (Philip Hurepel) (1200–1235) was a French prince, Count of Clermont-en-Beauvaisis in his own right, and Count of Boulogne, Mortain, Aumale, and Dammartin-en-Goële jure uxoris.

He was the son of Philip II of France and his controversial third wife Agnes of Merania. Illegitimacy shadowed his birth and career, but he was legitimated by Pope Innocent III. He was associated with founding the Tour du Guet in Calais. He is the first recorded person to bear a differenced version of the arms of France.

He was married in c. 1223 to Matilda II, Countess of Boulogne. Young Philip, by right of his wife, became Count of Boulogne, Mortain, Aumale, and Dammartin-en-Goële. He revolted against his sister-in-law Blanche of Castile when his elder half-brother Louis VIII died in 1226. When Philip died in 1235, Matilda continued to reign and was married to Afonso III of Portugal.

Matilda and Philip had a son Alberic and daughter Joan, who both survived Philip.

Alberic reportedly renounced his rights and went to England, for unknown reasons. Apparently he survived his mother and died in 1284.

The contents of this page are sourced from Wikipedia article on 07 Mar 2020. The contents are available under the CC BY-SA 4.0 license.
View Philip Hurepel 's image gallery
Image Gallery 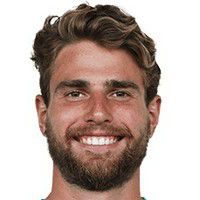 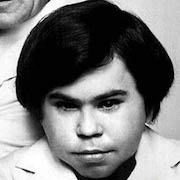