Philip Reed Willmarth was an American magician and author. He was president of the International Brotherhood of Magicians between 2007 and 2008, and had been a member of the organization since 1969.

Phil Willmarth was born in New Castle, Pennsylvania. He became interested in magic when his physician father gave him a book on the topic. Wilmarth began performing magic while studying at Allegheny College. He began working for the Tatham-Laird Agency, and later founded his own company. Wilmarth returned to magic, moving to Arlington Heights, Illinois in the 1950s. Wilmarth relocated to Durham, North Carolina, in 1998, and died there of cancer on September 16, 2014, aged 83.

Willmarth wrote numerous books and articles on the field of magic and its performance. Willmarth was the assistant editor editor of The Linking Ring magazine from 1978 to 1992 and executive editor until 2007.

The contents of this page are sourced from Wikipedia article on 17 Apr 2020. The contents are available under the CC BY-SA 4.0 license.
comments so far.
Comments
From our partners
Sponsored
Reference sources
References
https://www.chicagotribune.com/news/obituaries/ct-philip-willmarth-obituary-met-20141008-story.html
//www.google.com/search?&q=%22Phil+Willmarth%22+site:news.google.com/newspapers&source=newspapers
//scholar.google.com/scholar?q=%22Phil+Willmarth%22
https://www.jstor.org/action/doBasicSearch?Query=%22Phil+Willmarth%22&acc=on&wc=on
http://isni.org/isni/0000000021953506
https://id.loc.gov/authorities/names/n80096752
https://viaf.org/viaf/75154513
https://www.worldcat.org/identities/lccn-n80096752 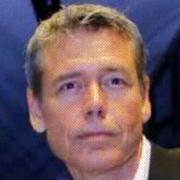 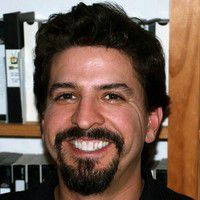