Phil Williams (born 2 August 1974) is a British radio news reporter and presenter. He has presented the late evening show (Mon-Wed, 10.30pm-1.00am) on 5 Live from 13 May 2013.
A graduate of the BBC trainee reporters scheme, Williams soon joined the corporation's Greater Manchester Radio (GMR) station as a newsreader and presenter. His time at the station included reporting in the immediate aftermath of a Provisional Irish Republican Army bombing in the city.
Three years in a similar role at Radio 1 followed before Williams transferred to Radio 5 Live, initially as an entertainment reporter. He formerly hosted the Weekend Breakfast show, firstly with Anna Foster, and then with Eleanor Oldroyd on Saturdays and Caroline Barker on Sundays. From 13 May 2013 he switched to the late-night show - presenting the show from Mondays to Wednesdays, 10.30pm-1.00am, and also presents on Thursday nights when BBC1's political discussion show Question Time is off-season; 5 Live runs a simulcast when this programme is shown, with further discussion hosted by John Pienaar and Stephen Nolan either side of its one-hour slot.
Williams used to feature on the schedule of commercial station XFM London, presenting from 10am till 2pm every Sunday.
Phil Williams supports Aston Villa F.C.. 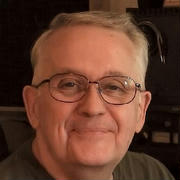 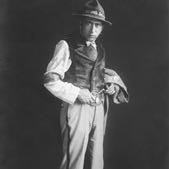 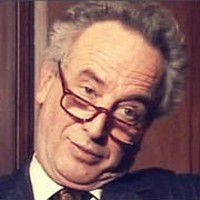