Phillip Andrew Irwin (born February 25, 1987) is an American former professional baseball pitcher. He played in Major League Baseball (MLB) for the Pittsburgh Pirates and the Texas Rangers, and in Korea Baseball Organization (KBO) for the KT Wiz.

Irwin had ulnar nerve transposition surgery on his right-elbow on July 3, 2013, shortly after returning to the AAA Indians. He subsequently pitched for the Scottsdale Scorpions in the Arizona Fall League during October and November 2013, making four appearances totaling 11 2/3 innings pitched while striking out 11.

On May 22, 2014, the Pirates designated Irwin for assignment. 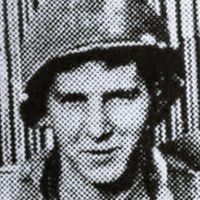