Petter Alexis Askergren, (born 25 May 1974), who simply uses his given name Petter as a stage name, is a rap artist from Stockholm, Sweden, rapping in Swedish. He debuted in 1998 with the album Mitt sjätte sinne (My Sixth Sense), which became a success and started the Swedish hip hop boom in the late 1990s and early 2000s. He owns a record company called Bananrepubliken (English: The Banana Republic). He also studied art history at Uppsala University for some time. He has also worked with the famous Norwegian rap producer Tommy Tee several times in his career. Petter also frequently works with Swedish disk jockey Patrik Elofsson who goes by the stage name DJ Sleepy.
Petters lyrics often paints pictures of his hometown Stockholm where he grew up, and he frequently raps about his love to Stockholm. He has become a symbol for Stockholm city and during 2012 he collaborated with the Swedish artist Artan Mansouri in a charity project in the name of the city. The profit was donated to Stockholm stadsmission, which helps homeless people in Stockholm.
In 2014 he hosted Musikhjälpen in Uppsala. 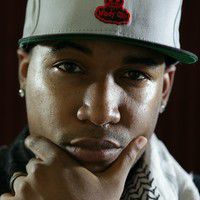 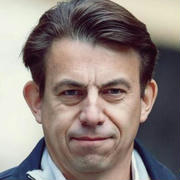 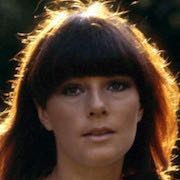