Joy holds a master's degree in Film History from the University of Cologne. In 1990, she wrote her thesis on the representation of female sexuality in Nazi films. After graduation, she moved to England, where she worked for 10 years as a freelance producer and director for German television. Joy has directed and produced over 70 documentaries for international TV stations such as Channel 4, National Geographic, and WDR. Since 1990, the main focus of her work has been lifestyle and sexuality. A recurring topic was sexuality from a female perspective. Starting in 1992, she produced segments for “Liebe Sünde”, a programme about sex airing on the German satellite station Vox/Pro7.

She describes her inspiration as follows:

Her films have been shown at New York City’s Cinekink festival, the pornfilmfest Berlin, and at the British Film Institute.

As director and producer

As curator and producer 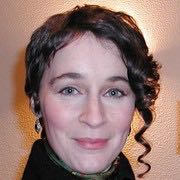 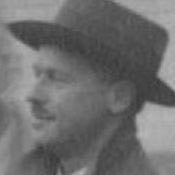